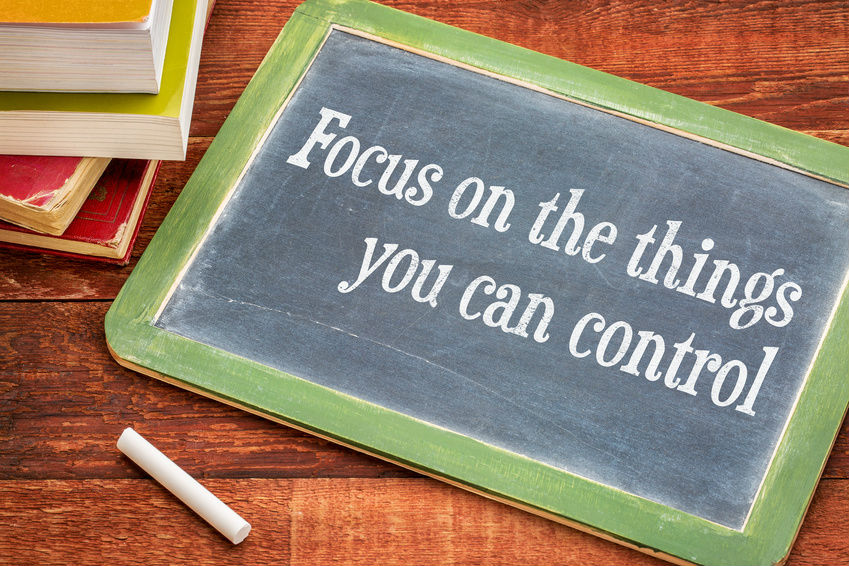 You may not have heard of Matt Hampson. This Mothers Day (15th March in the UK) marks the tenth anniversary of him suffering a severed spine during a scrum in a game of rugby. Matt was a talented young rugby player, the game was for England U21, and it was thought he had a promising career ahead of him. His injury has left him paralysed from the neck down, wheelchair bound and he is permanently on a ventilator.

So what does Matt say?

“It took me getting paralysed from the neck down before I started to use my brain”.

He further said ‘in the weeks after I was injured, I said to my dad: “This could make me a better person”,’ he says. ‘I didn’t really believe it at the time, but I just wanted to ease his pain. But looking at it now, maybe I am a better person. I think about things a lot more and I think about others more. (Daily Mail, 20 April 2013).

More importantly, what did Matt do?

He set up the Matt Hampson Foundation. This is a fantastic organisation that inspires and supports young people injured through sport.

Hearing Matt speak – he is very inspirational and forward looking. The slogan of his Foundation is “Get Busy Living!”. What really strikes you is his lack of bitterness and exhortion to focus on what you can do rather than what you can’t.

If we were to follow Matt’s example, what would we be doing?

But most important of all is to DO. Goals without action are just dreams. If you are finding that you are your biggest barrier to being successful, what is stopping you from changing this? Being in a wheelchair didn’t stop Matt and for most people that would be an impossible challenge.

Listening to Matt has inspired me. He is a fantastically positive young man who does all he can to achieve the most he can out of life. Hopefully this post inspires you to reconsider if you are approaching life in the same way. So are you busy living?

If you aren’t, perhaps it is time you thought about working with a coach? Just a thought…

This post was originally posted by Peter Duffell on LinkedIn.