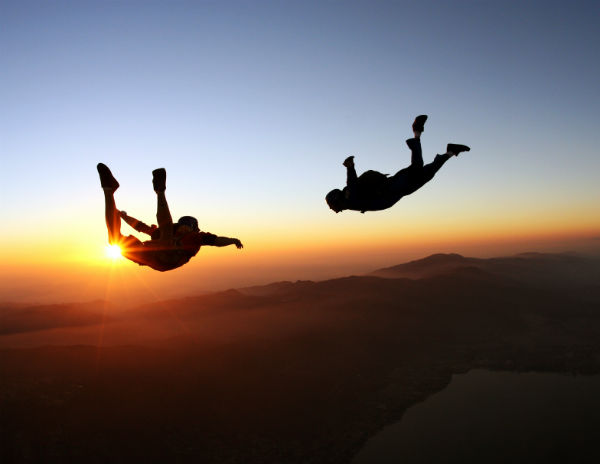 A recent radio advertisement suggesting that you might be able to go back and change things that you regretted in the past, caught my attention:

Going back to a past event and applying the wisdom that you know now is just such a fabulous idea. It is also total rubbish.

We all know that the road that lies behind us, truly lies behind. So why do people spend so much of their lives focusing on the ‘if only’ thinking that occupies so much of the air time in their heads?

We know it is irrational to think that we can go back and change something that has happened. Yet we spend inordinate amounts of time playing out scenario’s in our mind, about what could have been.

The brain’s capacity for cognitive thinking is limited. If you don’t agree, I am quite happy to be persuaded that cognitive abilities are unlimited. What this means is that everything you think about uses up some capacity. So, whilst you are thinking about all those things you regret, what this means is that you aren’t focusing on the here and now. In effect, precious mental resource that you could be using to realise your goals, be at your best in a situation or simply enjoy the moment are being used up focusing on things that you cannot change. Of course, reminiscing whilst having dinner with friends, isn’t wasted thinking and can be a great source of pleasure and really re-energise. However….

It is what you do today that gets you hired, fired or promoted.

(or whatever your ambition is)

So why would anyone want to give their lives less than 100% of what they are capable of doing? Isn’t this what you do when a lot of your thinking is rooted in ‘if only’ references to the past? In the heat of the moment, when you encounter disappointment, it is a natural human reaction to reflect on these ‘if only’ moments. However, it becomes an issue when people hang on to them for too long.

As a coach, I often encounter this sort of regret. If only I could go back and change something, life now would be so much better, different etc. I subsequently spend time with people to help them realise that failure isn’t fatal and regret isn’t helping them move their life forward very far (#changesomething). When regret calls, substitute that thinking for something more energising and motivating.

People who know me, are aware that music plays an important role in my life. Parkway Drive is an Australian metalcore band that formed in 2003. I have followed their career for quite a long time. What I love about them (apart from their music) is their zest for life. Their latest single (Vice Grip) has a video of the band free fall parachuting. The bands lead singer Winston McCall repeats one of the main lyrics just as he is leaping out of the aeroplane at the start of the jump (these guys really do all the action adventure stuff):

One life, one shot, give it all you got!

As I mentioned above, we have more than one shot at life, so maybe that isn’t useful advice. However the key part is to GIVE IT ALL YOU GOT. Perhaps this is something you can ask yourself when you notice ‘what if’ thinking. 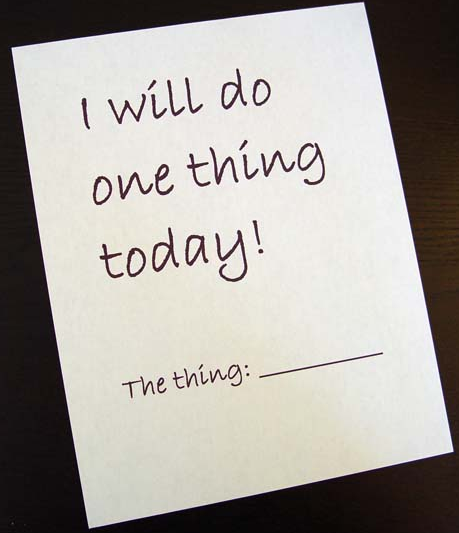 If you are not giving life all you’ve got, perhaps it is time to work with a coach such as myself and re-visit your life plan? Why not start right now (#Startsomething). Do one thing that is going to really make a difference to your future today. Do another tomorrow. Then another the day after….. Keep going and when you look back, instead of ‘if only’ regrets, you’ll see how far you have got. One life….make the most of it.