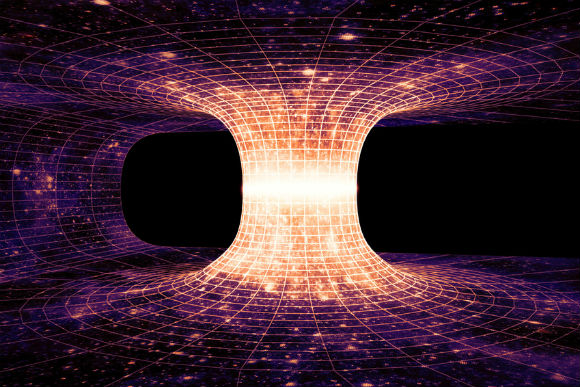 Einstein gave his first lectures on general relativity, in Berlin, in November 2015. This was a seminal piece of work that centered upon gravitational attraction and how mass warps space time. This work led to all kinds of interesting predictions, such as the existence of black holes. In fact some of Einstein’s predictions have still to be verified experimentally, such as the existence of gravitational waves, but is still held in high regard as a theory that has continued to revolutionise our world view.

Einstein has also been credited with some superb social observations that are still as relevant today, as they were when he originally made them. So to celebrate 100 years of general relativity, I thought it would look at three of my favourite Einstein quotes and suggest how they might help people to develop better perspective in their business or personal lives.

We cannot solve our problems with the same thinking we used when we created them.

This is a classic situation for people who are stuck, which I would loosely define as want to change but either don’t know how to change, or are inventing reasons why they can’t change. There are various reasons why people can be resistant to change. In previous posts I have alluded to confirmation bias or sunk cost fallacies, for example.

Instead, try focusing on areas where you can control change. This enables you to get a different perspective, put more energy into the things that you can do and ultimately results in a greater sense of control.

You can stay where you are and look at your problems in the way that you have always done, or you can be encouraged by Einstein’s thinking and find ways to alter or change your perspective. This is when more positive change happens.

“Insanity: doing the same thing over and over and expecting different results”

We have all seen this one, it is usually printed on t-shirts or printed on signs stuck up in offices and homes all over the world. For those of you who don’t know the origin, yes, this is an Einstein quote. It is also true.

If you look at quotes like this and think “how true” and then take no action at all, you may genuinely be on the path to Einstein’s insanity. When quotes touch a nerve or raise your awareness of something you need to change (#Changesomething),  think about them. Think about what they inform you about yourself, then DO something about it” (#Startsomething).

Build upon the insight that you gain from viewing something with a different perspective and try a different approach to solving whatever you are finding challenging. If you need help with gaining a different perspective, look at alternatives. Work with a coach such as myself, ask trusted colleagues for feedback or reach out to professional networks. Whatever your issue, someone somewhere will be able to help.

“The only source of knowledge is experience”

I have a friend who says he’d love to play golf, but has never played the game on the basis that he thinks he’ll be “no good at it”. The thinking goes like this – I have never been good at sport, I have no co-ordination, I’m not sure where I can go to learn and so on and so on. However he has a dream that centres around his retirement, companionship and travel (to play golf in different parts of the world).

If it you were able to put weight to his thoughts, which do you think he feels are heavier? So he allows his self-defeating thinking to prevent him from realising his dream.

What he has never reconciled is that having never played the game, he is able to make definitive statements about how good or otherwise he is at it. Even if he played the game once, is one game enough to decide that he is either “no good” or a golfing “natural”? How many games (or years) of golf does he have to play to consider himself a golfer? This is worth mentioning as starting is just the beginning, staying the course (if you forgive the expression) takes motivation, commitment and resilience – making changes is not easy, but that is a story for another day.

It is in these instances where experience becomes knowledge.

It is worth remembering that Einstein did most of his work as thought experiments e.g. using his imagination. Only after he had a concept in his mind, did he take out his pencil and start working out the mathematics. You don’t have to be a genius to think big. Remember the thinking is only the start, like Einstein, you also have to DO. If you never try, you’ll never find out what you can do.