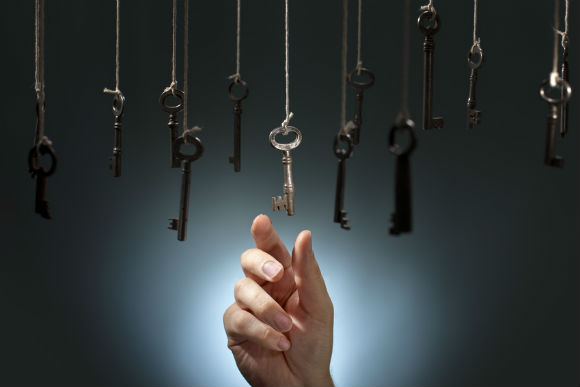 How many times have you heard about success in life being described in terms of the cards that you have been dealt?Life isn’t really a game of cards, but it can be a useful analogy in some circumstances. For example people often use positive and negative connotations of the metaphorical hand someone has been dealt. In these paradigms people are either lucky or unlucky. Whatever the outcome, what is really being suggested is that our lives are hostages to the fortunes of fate. Forget talent, hard work or motivation, if you believe in luck, then it is all down to the cards you started with. Luckier players get the better hand and have better life outcomes on this basis. Is this really true?

What is certain is that we have some limitations in terms what we were born with – our physical attributes being what they are. However, we are also able to develop skills and capabilities (physical and mental) that open up significantly more opportunities for us. I like this quote as it really hints at this flexibility:

In fact we can go further than this with the card analogy – in most card games, players can pick up better cards and discard ones that are not helpful to what they are trying to achieve. On this basis, where you end up is influenced by where you started (what you were dealt) but are absolutely and materially changed by the decisions you make (what to pick up and what to put back down).

If you want an example of the power of choice, look at Bailey Matthews. He is a young person with cerebral palsy who has a growing list of awards for his sporting achievements. He first came to public notice in July 2015, after throwing away his walking frame to complete the last 18 metres of the final section of his first junior triathlon on his own, despite stumbling twice. This was videoed by a spectator, and went viral after being posted to Facebook. This is all about choice. Bailey chose to end this triathlon in this way in spite of the personal challenges that he knew he would face. Does he choose to let these challenges get in the way?

The other side of the coin is that it is all down to pure luck. Perhaps success is all down to being in the right place at the right time with the right proposition. However what is also clear is that we can’t control fate. How much time do you spend trying to control things that are uncontrollable? In fact, fate is often used as an excuse to abrogate responsibility for not being courageous enough to face up to the fact that we have a choice.

So where do we end up with the card analogy. Here is another quote:

You don’t have a right to the cards you believe you should have been dealt. You have an OBLIGATION to play the hell out of the ones you’re holding (Cheryl Strayed)

We can let things happen to us or we can choose the path that we want to take. You can either trust to fate or you can choose to #Startsomething or #Changesomething that is going to lead to a better career or life outcome. If you don’t know how to do either maybe you should talk to a coach?

More importantly we can choose to focus on the things we can control rather than waste huge amounts of time on things we can’t. If you disagree, ask yourself, how is wasting energy on random events going to help you to be more successful?