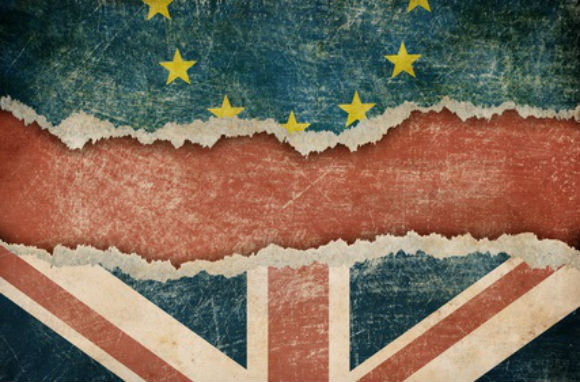 We can always learn something from a given situation. Lets look at Brexit, there are three things that stand out which perhaps leaders should take note of:

Firstly Brexit was a spectacular example of Confirmation Bias on all sides. There are two elements to confirmation bias:
•Filtering – where people shut out facts, views and opinions they don’t agree with.
•Magnifying – where people exaggerate the importance of things that fit with their current beliefs

How many examples of this did you notice from both the Leave and Remain supporters? So instead of acknowledging a ‘good’ point and using it to inform a better thinking, things were either ignored or people tried hard to undermine them.

You see this in business, the product feedback that doesn’t accord with the vision that the organisation has. Frequently put down to the customer being “wrong”. It never seems to be the organisations fault – they don’t question their messaging to customers, don’t use the feedback to create better products and more often than not find that ignoring feedback negatively impacts the bottom line as customers generally don’t like to hear that they are the problem.

When you don’t listen to people, or perhaps you listen but don’t ask the right questions, it is easy to find yourself being left behind. In Brexit, did the Remain campaign actually take not of the fact that their arguments were not gaining traction with the voting public? Scare stories were not working, so they made the stories scarier… the rest as they say is history.

A good example of this sort of complacency in business was when Microsoft CEO Steve Ballmer laughed about the launch of the Apple iPhone in an interview with CNBC seven or eight years ago now. Who would now question the fact that the iPhone has a huge share of the market and is ubiquitous?

We have to remember:

Complacency may not be fatal, but to use a sporting analogy, it would be like starting an F1 race in last position – you can still win the race, but you have a mountain to climb.

Tying these together we have communication. People often forget that communication involves speaking AND listening. However, frequently:

we do not listen to understand, we listen to reply.

How many people passionate about the Brexit debate really listened to the people they were debating with? Did they simply listen in order to wait for the pause where they could tell them they were ‘wrong’.

You see this in organisations especially around strategic discussions – these are often polarising in the same way as the Brexit vote was.

Add confirmation bias and complacency and you can see that these three elements in combination create a toxic mix that is rarely good for business.

So what can you do?

If you are in a situation where certainty of outcome could indicate confirmation bias or complacency, consider trying some of the following:
•Challenge people so that they feel uncomfortable and less certain, this will encourage them to start asking different questions that will expose bias.
•Invite sceptical outsiders to comment on things you might be feeling complacent about. For personal issues, why not speak to a coach?
•Change your benchmark for something completely different, if your present perspective is merely re-enforcing your certainty, try a different perspective.

It is too soon to decide if Brexit is good or bad for the UK. However, there is a lot we can learn from this recent experience, that we can use to our benefit now. If you have convinced yourself everything is ok in your comfort zone, isn’t it time that you #startsomething or #changesomething that might create more success?

If you need a different personal perspective, why not give us a call?