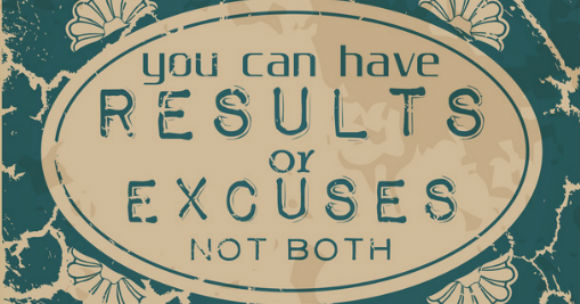 British metalcore band Architects, suffered a recent tragedy with the loss of their guitarist Tom Searle, who died of cancer at the age of 28. Unless you have a particular interest in young heavy metal bands, you will probably never have heard of them.

Heavy metal is one of those musical genre’s that people typically don’t understand. It is not mainstream and is often stereotyped as some sort of awful loud noise. Whilst there is a real underground following for bands like Architects, many metal bands struggle to make a living from their music, often juggling full time jobs and careers around appearances at venues and tours.

Have you ever seen a metal band on The X-Factor or heard that Simon Cowell has put together a metal act (boy band style)? In short, no.

Have you ever thought of looking beyond the stereotype?

Metal music at its finest is technically complex and difficult to produce well. In order to understand this, you have to really listen to the music. Often this means trying to focus on only one element of the music (such as duelling guitars Machinehead style).

However, by not looking past the stereotype, what you don’t see is the sheer force of spirit that makes these bands what they are. Architects went back on the road this week. It must be quite hard for them to do this, Tom’s brother is still in the band and they were a very close knit group. However, in adversity, there they were… doing what they do.

In fact, if you don’t look beyond the stereotype, you never really get to understand people. This applies in all walks of life not just to music.

Winston McCall frontman of Parkway Drive had this to say about Tom:

“I think that’s a very lasting legacy to be able to create and have enough conviction in himself to be able to say, ‘This is what I want to put out into the world. I want it to stand for this and nothing else, no matter what people say or what direction we’re trying to be pushed into – this is who we are and who I am.’

He further went on to say:

“To be able to leave that behind is a very powerful statement of life.”

In previous posts I have commented on one of my favourite Parkway lyrics (Vice Grip) – “one life, one shot, give it all you got!”.

Some questions:
•Are you really true to what you stand for or do you allow other people to set your direction for you?
•What are your convictions.
•Are you giving YOUR life all you have got?

We make excuses all the time about why we aren’t living the dream. It’s too soon, I don’t have enough money, there isn’t an ‘r’ in the month. In reality this is often because we are not as committed to our goals and dreams as we thought we were – if they were that critical to us, we’d spend every waking moment of the day acting on them. If this is you, the choice is quite clear, either start doing something to realise your goals/dreams, or re-invent your goals/dreams into something you can commit to. Otherwise goals simply become gaols (now more commonly referred to as jails) – you are imprisoned by your own inability to achieve.

If a metal band can pursue their dreams, even if it means years of playing run down venues with small audiences juggling jobs to make ends meet, it shows what is possible. In the end it all comes down to you. If anything happened to you, what would your close friends and associates say about you? If you think you are not going to like what you’d hear, isn’t it time you thought about making some changes (#ChangeSomething) or starting something (#StartSomething) that you always wanted to do? It’s never too late, all you need to get on the road to get on the road to success is a little vision, determination and to take the first step… Otherwise what will your legacy be?