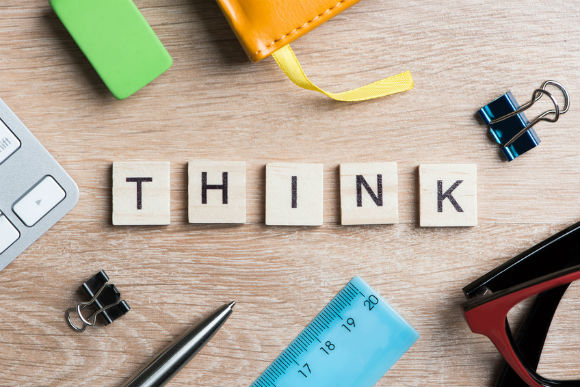 Have you ever thought about a decision you made that you later regret? Here are a few thoughts…..

You may have seen the story last week, of the Minnesota woman who has been charged over the fatal shooting of her boyfriend, in an apparent social media stunt that went wrong. Essentially they wanted to boost views on the YouTube channel they had started in March, aiming to show the “the real life of a young couple who happen to be teen parents”.

The idea was she would fire a .50 calibre Desert Eagle hand gun at a hard cover Encyclopaedia that he was holding directly in front of him. The fact that she was charged with a fatal shooting, is a pretty good indicator that this stunt didn’t have a happy outcome.

Did they check it out beforehand?

Despite the woman’s obvious concerns, neither of them appeared to make any attempt to check out the available evidence for this being a sensible course of action. Simply Google this weapon and you find large number of video’s where people have tested the penetrating power of the weapon against bullet proof vests, water melons and toasters! The results are always the same, you have to have lots of them in front of you to stop a Desert Eagle .50 cal round!

The husband had one hardback Encyclopaedia… and his wife shot him from a foot away. It is certainly tragic, but it also has large elements of the comedic.

What made them do this?

We’re probably going to have to wait for the trial to hear the explanation, if there is one. However there were several things at work here:

• An idea that seemed attractive
• A real opportunity to grab attention on social media
• In all probability a complete lack of critical thinking.

What seemed to have happened is the appeal of the idea (the first two bullet points) overrode the logic.

Aren’t we too sensible to forget critical thinking ourselves?

In short, the answer is a succinct “No”.

The problem is that we get into trouble because we commit too quickly without fully understanding what we are getting ourselves into. Often we don’t even consider why we are being asked.

Also remember, that it is important not to over analyse and stifle creativity because you are simply too cautious.

How can we avoid the critical thinking trap?

• First and foremost, don’t take things at face value. There is always room to ‘check things out’.

• Validate requests independently if this is possible. There is no substitute for sensible ‘data’ (where it is available) helping to inform a decision. Sometimes a coach can really help with this when it involves personal decisions.

• Measure twice and cut once. If you know a decision or request has some consequences attached, put some distance between the request and the decision so that you can make a sensible choice and check it before you commit.

This won’t always work. When you are being chased by a Tiger, you don’t have time for in depth evaluation of your options! However in business and life, we avoid unpleasant outcomes when we do some ‘due diligence’ which is short-hand for critical thinking…

In the above example, the difference between life and death was the 10 seconds it would have taken to Google the idea. Most of us don’t put ourselves in the path of this sort of peril, but how many of us take the 10 seconds for the myriad other important challenges that potentially have consequences for us in life?

Perhaps it is time you started? If you need help, you can always give me a call.

([Click here] if you want to check out the story)