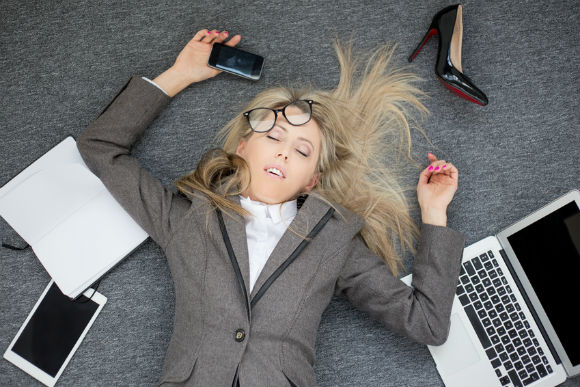 Spare a thought for Laura Muir the Scottish athlete who ran the 1500m in London last weekend. Having led for a significant proportion of the race, she was beaten into fourth place by South African Caster Semenya.

.The difference between third and fourth? Around seven hundredths of a second.

What did Muir have to say after the race?

“I gave it everything I could”

What the commentator said

After the interview, Welsh athlete Iwan Thomas who had commentated on the race said:

“as an athlete you can walk away, holding you head high, when you know that you left everything you had on the track”.

We do this in real life don’t we?

That is a resounding “NO!”. In my work as a coach, people often tell me that they:

It’s a great question to ask yourself when reflecting upon events in your life – “am I walking away, having left everything (I had) on the track?”.

If you aren’t being as successful in your life or career, can you genuinely say that you are giving it your all? People do it in different ways, there are countless stories of entrepreneurs, artists, charity workers etc. who simply didn’t know when to give up. They weren’t holding back.

Laura will run another day

Ok, so she didn’t win a medal. However, this was her best result in a World athletics meeting and she is improving – perhaps she will win a medal next time. The point is, that there will always be next time. So holding back or failing to commit will not only hurt you now, it will hurt you in the long term.

As you’ll have seen in previous posts, I love the lyric in the song Vice Grip by Aussie Band Parkway Drive:

If that seems overly positive, I also like oneof Nelson Mandela’s quotes

“I either win or learn”.

Frankly, if you do neither, then that says a lot about a persons attitude to living the best life they can. If they could have given more in a situation, why is it a surprise if they didn’t get the outcome they desired?

Laura didn’t win, but she has already talked about what she has learned for next time. Good luck to her in progressing her dream.

So, if you aren’t succeeding, are you giving everything when you are out on the track?”. If not, maybe give me a call, together we can #Startsomething or #Changesomething.