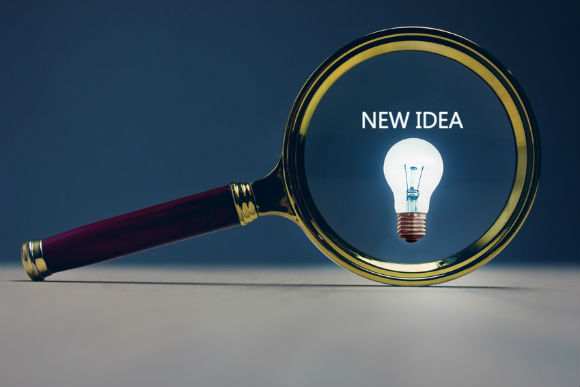 Have you ever had an idea that the more you thought about it, the more excited you became? Then over the following hours and days you successfully managed to talk yourself out of it? What was the conversation you had with yourself?

Perhaps it was too risky, or there were so many unknowns or perhaps it was simply the fear of it not working?

The net result was more than likely that the passion and excitement ended up being replaced by general disappointment at a ‘lost’ opportunity and your ‘dream’ never made it out of the starting blocks.

Doubt kills more dreams than failure ever will

This is what happens in these situations. Rather than trying and failing or looking at how we might mitigate risk or safely test a venture, we simply talk ourselves out of it. This is how doubt kills dreams… for some people.

If you are a leader, you certainly don’t want risk in your organisation. However without risk, you’d never have the iPhone. Think about what happens when doubt is a ‘default’ mode. Its hardly the signature of an innovative or progressive organisation.

The problem with self-talk

Self-talk has no moderator. You are you and the things that you say to yourself are absolutely 100% correct, aren’t they? After all, you wouldn’t mislead yourself, would you?

Therein lies the issue with doubt, frequently we don’t validate it or look for evidence that we are not making an objective decision.

As much as we often talk ourselves out of things we should do, we talk ourselves into things that we shouldn’t. The most spectacular example of this was Gerald Ratner. In a speech in 1991 he described the merchandise his jewellery business sold as ‘crap’. It was a joke and one he had used in previous speeches. However this time, there was a recession and the national newspapers delighted in exposing him as a ‘fat cat’ who showed contempt for this customers. Consequently the share price of his company collapsed, 2,500 shops closed and they lost all of their money.

A number of people close to him counselled that he shouldn’t do it, but he reasoned that he had used the joke before and got away with it. Consequently, through solely listening to his own counsel, he talked himself into a business crisis that had been completely avoidable.

The next time you find yourself talking yourself out that fantastic idea you just can’t stop thinking about, perhaps one or two of the following might help:

If nothing else, it is worth remembering this:

Failure will not hurt for as long as regret.

People often find it easier to get over failure, but regretting talking yourself out of your ideas might last a lifetime. Letting doubt get in the way of your dream is a choice. Doing something to realise the dream is another. Which one do you think is the more helpful?

If you would like some help validating your thinking or getting motivated on achieving your dreams, why not give Westwood Coaching a call?