Posted by Peter Duffell | filed in Help someone no comments
Tags: #Accomplishsomething, Dreams, goals, Live your dreams, success, talk to a coach, vision 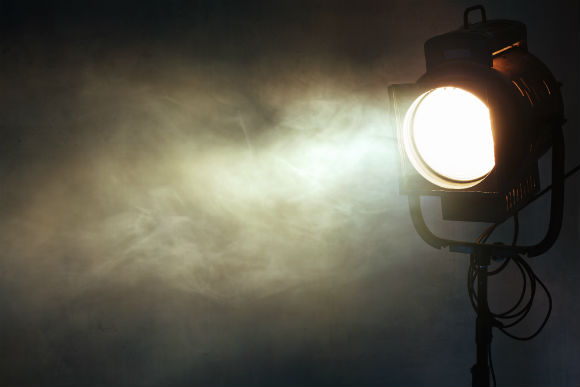 What do actors Robert Englund and Mark Hamill have in common?

The Francis Ford Coppola film Apocalypse Now was released in 1979. You may remember the surfing scene with Robert Duvall where he says “I love the smell of Napalm in the morning…”. Englund auditioned for a role as one of the surfers and allegedly did not get the part as he was too old.

Star Wars was auditioning at the same time and as Coppola and George Lucas were good friends, Englund was encouraged to audition for that project instead. Consequently, Englund tried out for the role of Han Solo, but didn’t get the part as he was deemed “too young“. As we all know the role went to Harrison Ford who also had a bit part in Coppola’s film.

What do you do when you are too old for one role, but too young for another?

Englund is reputed to have gone home, where Hamill was sleeping on his sofa, and said:

‘Hey, Lucas is doing this space movie. Maybe you’re right for it. The lead guy’s like a teenager….”.

Hamill immediately got on to his agent. The rest, as they say, is history.

Don’t feel too sorry for England

You may know Englund better as the character Freddy Krueger in the Nightmare on Elm Street series. Hence, success didn’t pass him by.

What has this got to do with goals?

Simple. Had Englund not known that Hamill, as an actor, was looking for work and his big break, he might never have mentioned that George Lucas was casting for Star Wars.

If you don’t share your goals with friends and colleagues, how will they ever know that an opportunity they come across might be just what you are looking for?

In fact sharing goals with friends is an effective strategy for ensuring that you stay focused upon working towards them. Whenever you meet, the expectation that you will be asked “how are you getting on with your goals?” helps motivation. No one wants to be called out for not working towards goals that they have publically shared with other people.

So if you have goals that you are really passionate about – one of the secrets of success is not to keep them to yourself.

I saw Star Wars for the first time, when the original film came out in 1977, which for those of you who were not around then was retitled Episode IV: A New Hope in 1981. It also gives an insight into my age! I’m really excited that Disney has turned the franchise into a Christmas event, because for me it is pure escapism.

However, you have to wonder, what would the movie have been like if Englund had left Hamill sleeping on his couch?

If you aren’t ready to share your goals with friends, why not ask them how they are getting on with theirs. You never know how you might be able to help them to succeed.