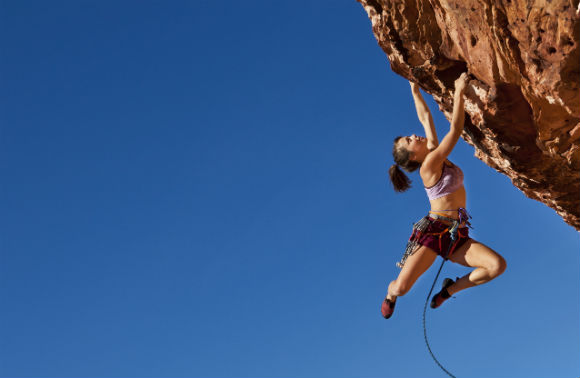 Hard to forget the accident that 17 year old Billy Monger had at Donnington racetrack in April 2017 that resulted in the lower part of both of his legs being amputated.

It was one of those ‘racing’ accidents that are always a risk for those engaged in dangerous sports.

The response from the public was incredible

A JustGiving page was set up by his team to raise money for him. The fund was in excess of £500,000 in the first 24 hours. A number of F1 drivers also showed their support, including Jensen Button, Lewis Hamilton, Max Verstappen and Nico Hülkenberg. This was largely driven by public empathy for a young person with a big dream suffering a massive physical set back.

It is a huge challenge for a 17-year old

Faced with a life changing situation like this, most people would probably give up.

However, in June 2017 it was announced that Billy hoped to return to competition and various plans to race with other disabled drivers were suggested. Billy made his return to the track in July 2017 when he tested a Fun Cup VW Beetle adapted with additional hand controls at Brands Hatch.

At the time, Billy commented that he had been able to return to the spot he loved because:

“Hard work pays off. Still a long way to go but making progress every day.”

How is he getting on?

The BBC published a short video this week, which shows Billy back at the wheel of a racing car. You can’t be anything other than impressed:

For me the thing that sticks out in my mind is his comment that despite his crash and the resultant physical impact on him:

“the dream remains the same”.

When you see him slide his Jaguar sideways to ‘park’ it next to a line of cars, you can clearly see that this might be a possibility.

What about YOUR Determination?

What are you determined to succeed at? When you compare yourself to Billy, who had significant life changing injuries, has your dream “remained the same”? Billy gives us a benchmark for determination and wanting to succeed “no matter what”. Can you genuinely say the same thing about your determination to suceed? Noting that I use the word deternmination in a socially responsible context – e.g. it is not determination to ‘win’ without caring who you tread upon to reach the top.

He may never get there, but you can’t say it would not be for want of personal motivation commitment and drive to achieve.

One way of putting this into stark perspective is to ask yourself about your eulogy. Do you really want people to say:

“had nice ideas, just lacked the ambition to do them?”.

The choice is yours. If you want to volunteer, build a business, start a charity, get promoted, be Chief Executive, or whatever, take a lesson from Billy – carry on no matter what happens.

If you aren’t focusing on your goals and dreams enough, it is never too late to start. I am sure that whatever ‘disasters’ you encounter along the way, they are unlikely to be as life changing as losing his legs was for Billy. Even that didn’t put him off. So, what is your excuse? What do you choose to allow yourself to be held back by?

From me – a heartfelt “Go Billy!”… a fantastic example of what you can do when you are passionate about achieving your dreams. If you aren’t sure about what your dreams are, coaching is a really useful way of finding out. Why not give us a call and #StartSomething?