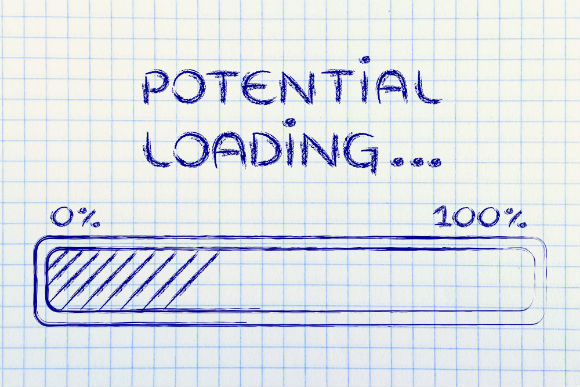 Ever felt let down and dejected because you didn’t get that job, promotion, investment or part in the play, or whatever you had your heart set on?

Motivational writing often focuses on examples from the field of sports. Most participants in ‘active’ teams sports are generally in a highly competitive environment and have a short shelf-life due to the ravages of age or the effect of their chosen sport on their physical condition. Consequently, they live life ‘at pace’ and what happens to them in their career is a microcosm of what happens to a lot of people in life so there are useful parallels. How sports people react to challenge and adversity often gives us insight into the value of perseverance, determination and the art of never giving up.

So what do you do when nobody wants you? As it is Superbowl time for American Football, let’s look at the experience of Quarterback Case Keenum.

The long road to success

After being highly successful during his time in College football, Keenum might have expected being drafted into an NFL franchise in the 2012 draft pick. Instead, he had to start his career as a free agent and he moved between various teams. In fact he lost the first 8 games he started for his first team, the Houston Texans. Keenum eventually moved to the Minnesota Vikings at the start of this year on a one year contract as understudy to Sam Bradford the Vikings back-up quarterback who was covering for Teddy Bridgewater whilst he recovered from injury. Bridgewater had been the Vikings first round draft pick in 2014. So at the start of this season, Keenum was the third choice Quarterback – hardly a ringing endorsement of the teams views of his footballing skills.

This all changed when Bridgewater was injured in the second week of this season. Keenum took over as starting quarterback and went on to win 11 of the next 14 games. Sadly the Vikings lost their playoff game against the Philadelphia Eagles, but the season has made everyone look at Keenum again with a fresh pair of eyes.

Why did it take so long for his talents to get noticed?

Despite his success in college football he was consistently told that he was not tall enough at six feet, was not fast enough or that his throwing arm was not quite strong enough. Given what he achieved with Minnesota this year, it seems surprising that no one spotted his potential.

This situation is not unique and there are many famous examples of success stories where the initial experience was one of rejection. For example, The Beatles experienced what is considered one of the greatest turn downs in music history, when Decca rejected the band in 1962.We all know where that story ended.

Keenum’s journey is yet another example of someone being in the right place at the right time after experiencing a significant setback. However, there is more to it than that – despite being told he was not fast enough, tall enough and that his throwing arm was not strong enough he didn’t give up.

Isn’t there more to it than that?

What people see is the success story on the field of play. What they don’t see is that after his early disappointments , Keenum’s response was to work harder. It became common that he would be the first and last to team practice. He used every method available to improve – study hours of film and even making use of VR to play practice games.

In fact the story has come around on itself. After such a successful season, Keenum is set to reap the rewards of his good fortune. In fact, Bridgewater, the quarterback he was brought in to understudy is now understudy to him having returned to fitness. Not bad for a short, slow, weak armed quarterback!

Fortunately for the sport when Keenum was being given this feedback, he wasn’t listening! Sometimes feedback is just an opinion and you can decide if you want to take it on or not.

How would you sum this story up?

Let hear from Keenum, who aptly provided his own conclusion in a recent press interview:

Proving myself over and over again is all I’ve ever known. When you are on the fringes, you learn how to put your head down and go to work. You learn that progress can be slow as heck, but that doesn’t mean it isn’t there. You learn to block out the noise and how to cherish every opportunity, right down to the last one, because you never know how many you’re gonna get.

Success in sport and in life often requires hard work and dedication. There are the inevitable rocks in the road that upset plans with unforeseen setbacks. However, even if it seems like opportunity will never knock, don’t give up. You never really know how the story is going to end… if you try and don’t make it, you are always able to look back knowing you gave it a real shot. Regret that you didn’t try may stay with you for quite a long time. Is it better to reflect that you tried and failed, or to forever look back wondering if you could have succeeded of not? The choice is yours.

If you need some help to get re-focused on realising your potential after a setback, why not get in touch with us? But remember: 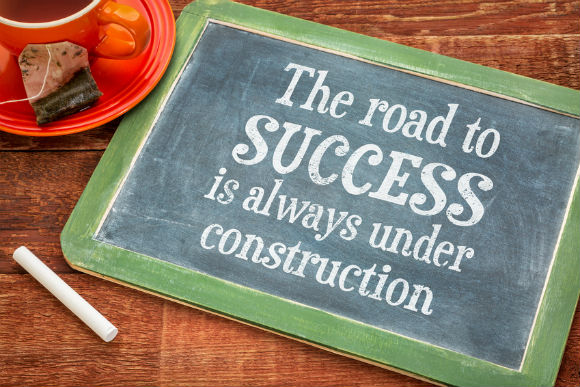