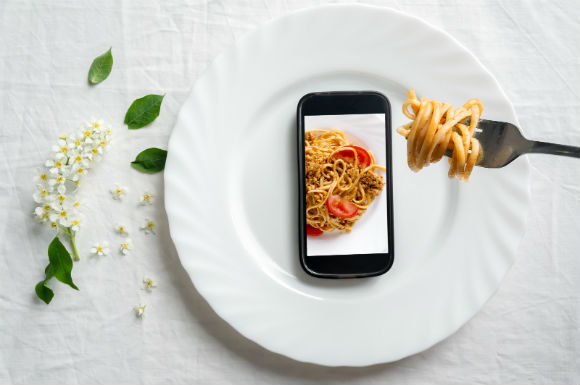 A little while ago, I read The Marshmallow Test by Walter Mischell. Most people will have some familiarity with the test that Mischell devised in the 1960’s and 1970’s. It was not his thinking about what this test tells us about human nature that caught my eye…
It was some of his observations about certainty that caused me to pause for thought.

The Doctor is always right

Mischell highlighted a study by Berner and Graber in 2008 whereby they discovered that diagnoses that highly competent physicians made whilst their patients were still alive in their hospital’s intensive care unit were compared with what the autopsies later revealed. Physicians who had been “completely certain” of their diagnosis turned out to be wrong 40% of the time.

This is a fascinating finding , but is also one that merits a little reflection. Firstly, this is not a criticism of Doctors. Intensive care Doctors go through years of training to be able to undertake the role. They work with the best intentions and an overwhelming desire to help people. We should also acknowledge that Doctors, like most of us, don’t get out of bed in the morning intending to do a bad job during the day. Yet, they work in circumstances where there are huge amounts of ambiguity and are often at the limits of medicine and the viability of life.

The assumptions we make

You may have read the above and reacted with horror that Doctors could potentially get it so wrong. However a question you need to ask yourself is ‘what are you overlooking when you make this judgement?’. We see this all the time when there are public enquiries about incidents and disasters. Armed with the benefit of 100% hindsight and the luxury of countless hours of expert testimony, it is held to be obvious what should have happened in the heat of the moment. Subsequently fault is assigned for the ‘mistakes’ that people have made.

The most obvious point is that with the benefit of an autopsy we can be completely definitive about the patients condition. However, you can’t do an autopsy on a living patient. Yet how readily do we seem to suggest that Doctors are negligent because their perception of reality and actual reality might be quite different? We put more store in the information that emerges retrospectively, yet forget that critical decisions are often made in impossibly short timescales with very few facts to hand.

What do we learn from this?

Many of people that I work with beat themselves up for things like this that have happened in their business or personal lives. They reflect on a difficult situation and focus on all the things they ‘should have known’ in a situation they had to deal with. However, when they reconsider decisions based upon what they knew at the time, the picture quite often looks a little different.

If something wasn’t obvious at the time, how could you have taken it into account? If time pressures meant that you didn’t have time to investigate alternatives and you had to play the hand you were dealt, how can you be accountable for the information that transpires later? So why do people beat themselves up?

Remember if something was obvious at the time, you would probably have acted upon it. However, there is a big caveat on this – you can’t defend stupidity! If you do something dumb then you need to own the consequences.

Finally, it is also worth remembering, action nearly always trumps inaction. So, back to the Doctors, would you prefer them to sit it out and wait whilst they figure out what is wrong with you? When the patient is dead, the autopsy might be definitive, but it is also of no further use to the patient! Hindsight is always an exact ‘science’ whereas dealing with problems is often fraught with ambiguity.

If you need some help reflecting on this why not get in touch? Together we could #ChangeSomething or #StartSomething.