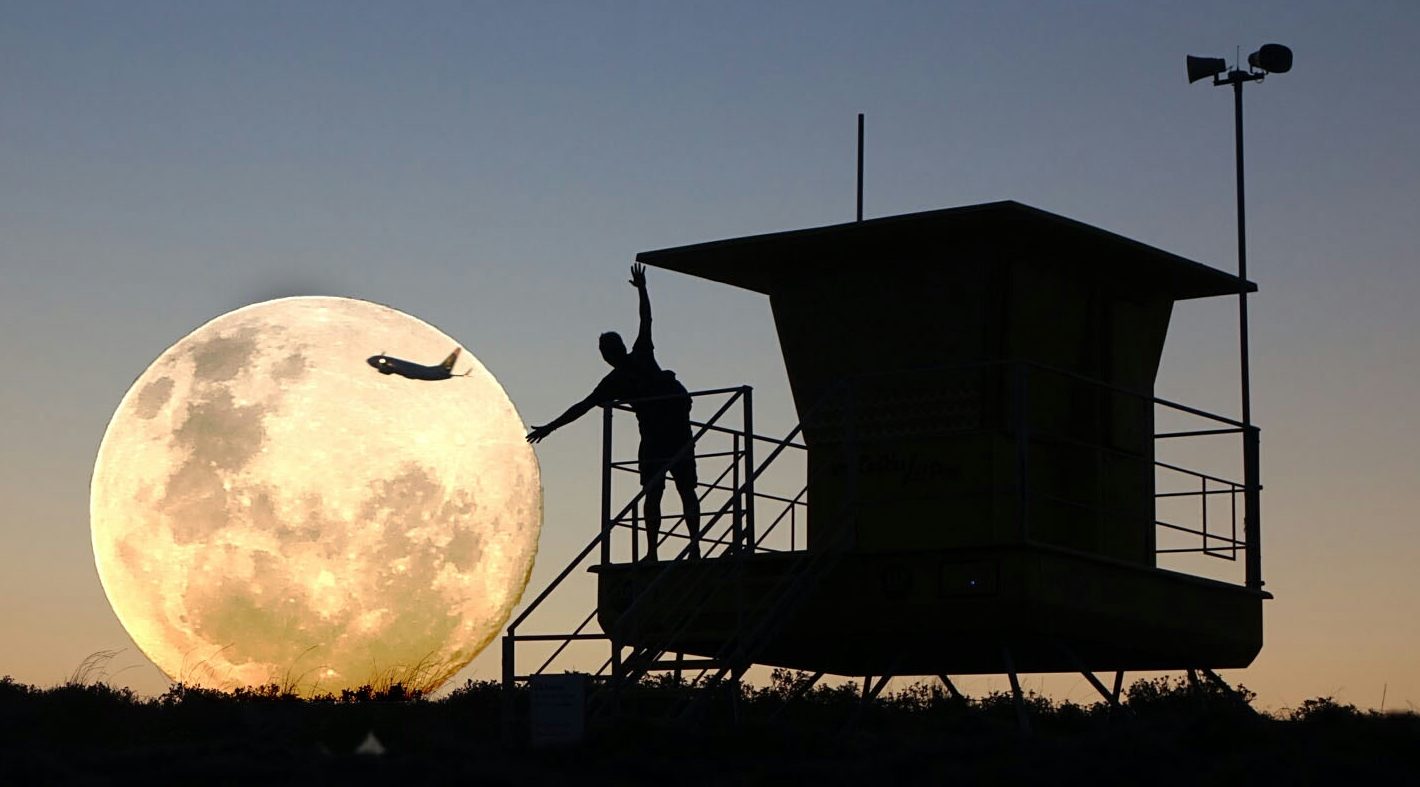 Have you ever been in a situation where you witnessed something and when you discussed with other witnesses later, you don’t agree that they saw what you did? Interesting question. How does this happen?

Look at Image A below– simple question, are A and B the same or different colours?

Spoiler alert – they are the same colour. This is an optical illusion created by Edward Adelson of MIT in 1995. If you don’t agree the ‘evidence’ is at the bottom of this article (with links if you want to follow up further). This isn’t a niche conundrum, you may recall the blue/gold dress phenomenon that went viral in 2015 (Image B) where there were huge arguments about the colour. Noting the original research found that 57% of subjects reported seeing the dress as blue and black, 30% saw it as white and gold and 11% saw it as blue and brown.

What was happening with the dress? The major influence on how the colour of the dress was perceived depended upon how it was illuminated. If the image was seen in predominantly yellow light it was correctly perceived as blue and black, which was the original colour. If it was viewed under blue light it would be perceived as white and gold…hence looking at the image on your phone in sunlight (predominantly yellow wavelengths of light) would give a different perspective to you if you were looking at it on an LED screen (preedominantly blue wavelengths of light).

The challenge is that we make these sorts of decisions really quickly without paying attention to how they are framed, the context or by simple checking. For example with Image A, using colour checking software you can easily verify that squares A and B are the same.

Why don’t we check?

These are examples of what Daniel Khaneman would call Systems 1 (fast) and Systems 2 (slow) thinking. System 1 thinking is about perception and intuition, systems 2 is about reflection. Quite a lot of the time, we use fast thinking to arrive at decisions as it is easier and less effortful. Most people would simply look at Image A and make a decision and wouldn’t check further. Noting this is a deliberate optical illusion to demonstrate an effect, not a real world issue where you may have to make quick decisions.

However it tells us a couple of things:

If you still doubt

Lets look at “Kaninchen und Ente” (“Rabbit and Duck”) from the 23 October 1892 issue of Fliegende Blätter:

The question is, is this a duck or a rabbit? (Actual illustration from Wittgenstein’s Philosophical Investigations (1953)).

This is a simple illustration of how powerful ambiguity can be and as you look at the picture you can almost physically feel the strain in your brain trying to decide if it is a duck or rabbit. It is also a good illustration of system 2 (slow) thinking at work… it is effortful and takes brain power and we can feel uncomfortable that we can’t easily resolve into one or other animal as we keep switching between the two.

Why would this be important?

This matters in business, politics and life in general. Many issues are ‘framed’ by concepts that are quick and easy to understand (such as “taking back control”). The fast system 1 thinking instinctively agrees with this and accepts the concept with very little validation. System 2 thinking hardly gets a look in – the reflective, evidence based approach. Once framed, we have a huge tendency to ignore facts or evidence that doesn’t ‘fit’ the frame. We have a tendency towards the quiet life and instinctively try and avoid effortful thinking as much as we can.

So if you have big decisions to make in your life, remember the old adage, loosely stated as:

“Err in haste, repent at leisure”

Check out your thinking (Image A). Get a better perspective (Image B) on the issues if you can. Accept that the hard path may be the more appropriate one. Whilst there is a lot of truth in trusting your gut instincts, as the above shows, this can be easily swayed…so is it a duck or rabbit?

If you need some help to get a better perspective on important decisions in your life or career, or challenge some of the assumptions that aren’t serving you well, why not get in touch?

Here is the solution to Image A: